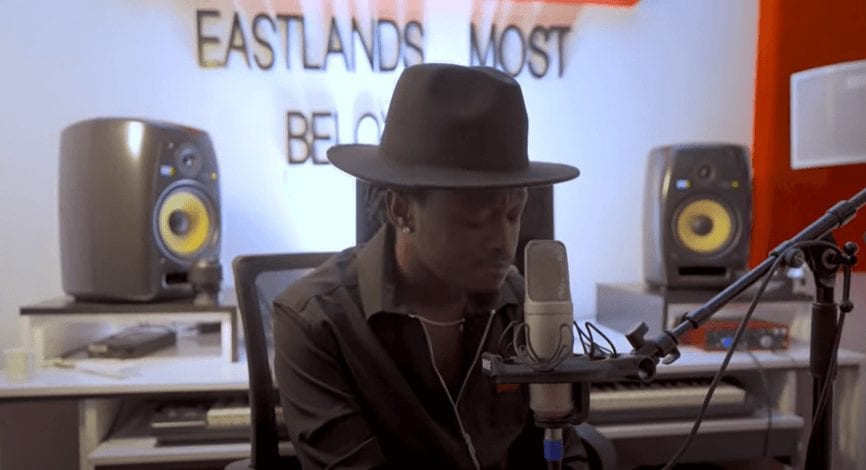 Bahati releases a heartfelt track where eulogizes the late president, wishing him a safe journey while asking him to greet the founding fathers of Kenya.

The official music video showcases the talented singer in a recording session while highlighting the works of Magufuli's time as well as the well wishes of other East African artists.