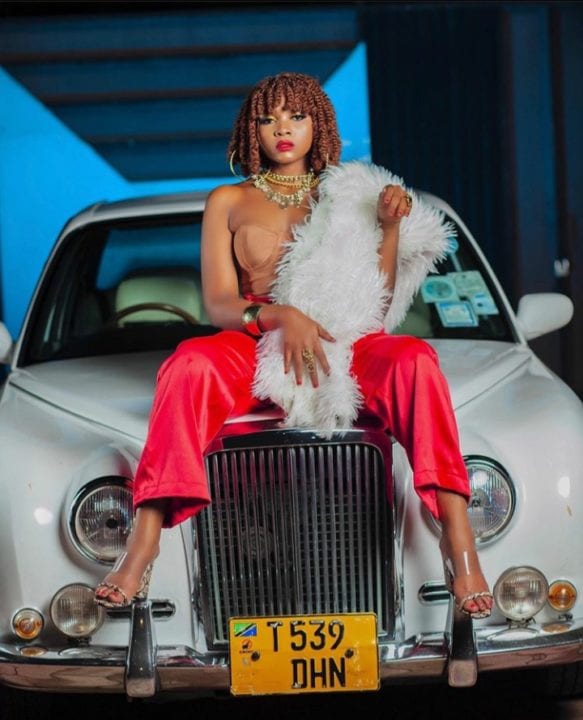 Tanzanian talent, Zuchu represented East Africa with her feature in the 2020 Soul Cyphers for the Soul Train Music Awards.

Zuchu continues to break boundaries by being one of the singers from four countries who presented powerful performances.

Zuchu took to her socials to share  the thrilling news saying,

Translation: I had the opportunity to participate in this year’s SOUL TRAIN AWARDS SOUL CYPHER by @bet_africa. Out of the few artists from various African countries, I am the only one representing Tanzania.

The Soul Train Music Awards is an annual music awards show which honors the best in African-American culture music and entertainment.

Zuchu has had a phenomenal year since her debut in April. She was recently crowned the Best New Artist at the AFRIMMA AWARDS 2020.