The talented singer from Tanzania Marioo has recently announced that he may drop a new song anytime from now therefore his fans should be ready. 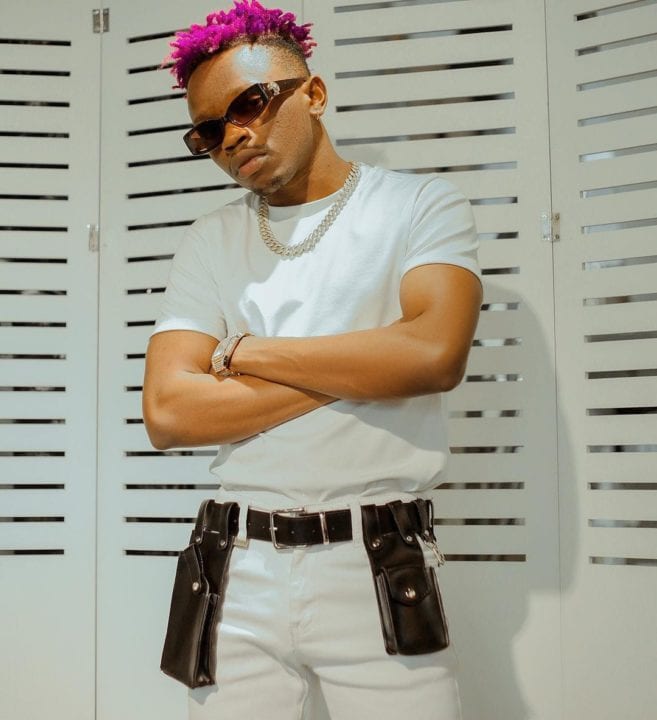 Omary Mwanga popularly known as Marioo has once again shaken the foundations of Bongo Fleva after his recently made announcement that a new song is on the way. The announcement comes two months after the award-winning singer dropped 'Naogopa' featuring Konde Music Worldwide CEO Harmonize.

To announce the exciting news, Marioo went to Instagram where he posted on his Instastory that his next big hit is ready therefore fans should be ready. So far the singer has not yet unveiled the song's title or the featured artist if there is any. 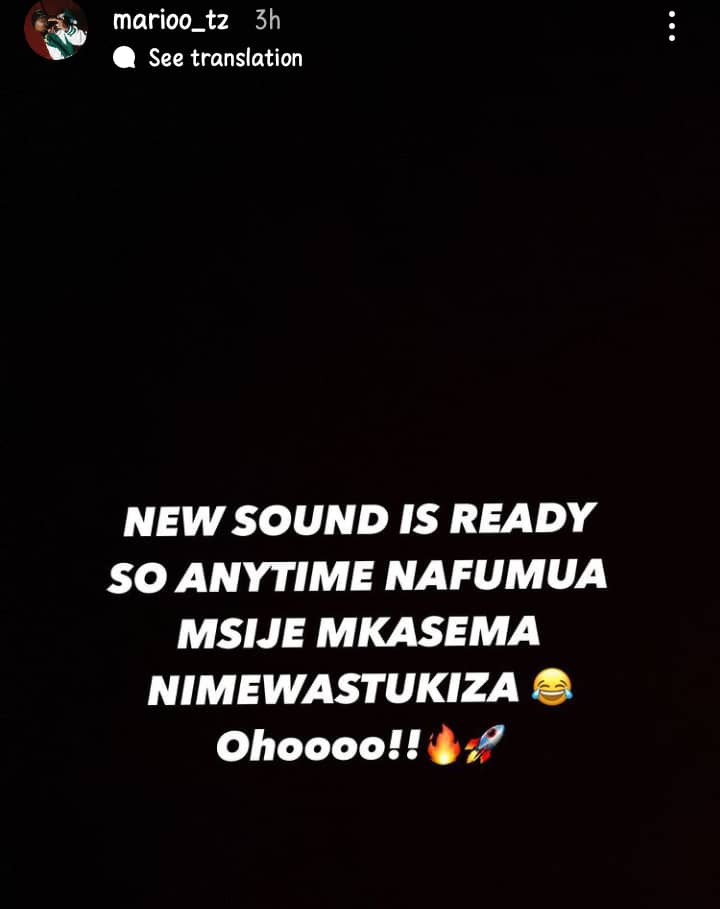 The highly anticipated song is expected to be Marioo's third song this year after the singer dropped Yanga Tamu in February and two months later in April the singer bombarded the Bongo Fleva music scene with Naogopa, a beautiful and lyrical enriched love song featuring Harmonize.