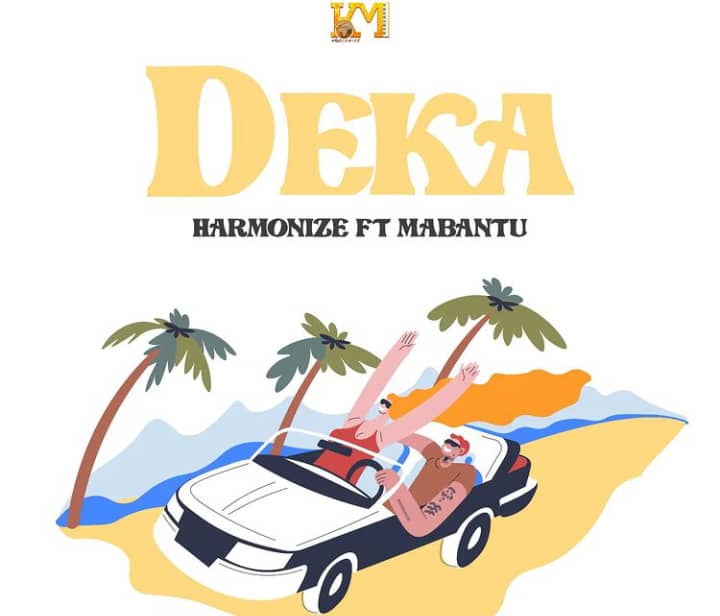 Konde Music Worldwide CEO Harmonize has released a brand new song titled 'Deka' featuring Mabantu, a Tanzanian music group made up of Muuh and Twaah Mabantu. This is the second collaboration between Harmonize and Mabantu after the two acts made East Africa go wild with their fire collaboration titled ''Utamu Remix''

'Deka' is a song that Harmonize and Mabantu explain how they use money and material things to seduce and make women fall in love with them. The song's lyrics also see Harmonize referring to the two cars that he bought for his girlfriend Kajala Masanja while Mabantu on the other hand borrowed lyrics from their certified hit song titled 'Star' which became a TikTok anthem from the day it was released.

This song is Harmonize's continuation of serial collaborations in which in this year alone Harmonize has so far worked with different artists ni Tanzania including Killy, Anjella, Tundaman, and Marioo in 'Naogopa' a song that is recently making waves in East Africa.