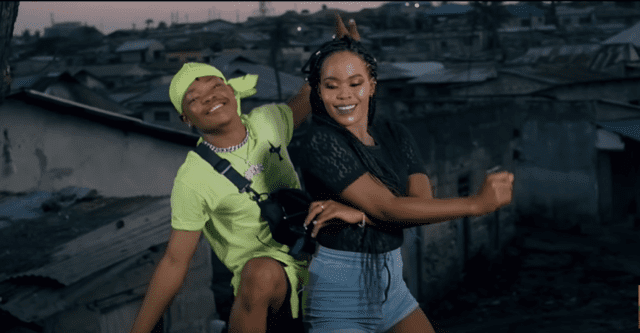 One of Tanzania's most influential music groups; Mabantu comes together with auspicious rapper; Young Lunya for a  new single titled, "Sponsa".

The stars take an interesting approach to tackling the controversial issue of  the 'sugar daddy' using impressive Swahili rap flows to point out how they benefit from the entire ordeal.

They also debut the official music video showcasing glimpses of the artists with their partners and how they work around having a sponsor.

This track is produced by Gachi B while the official music video is creatively produced by Majag.