“Buga Remix Is On The Way” Mwijaku Confirms | SEE DETAILS

Konde Gang’s confidant, Mwijaku has recently hinted that Buga Remix is on the way, where Kizz Daniel is set to feature Konde Music Worldwide President, Harmonize. 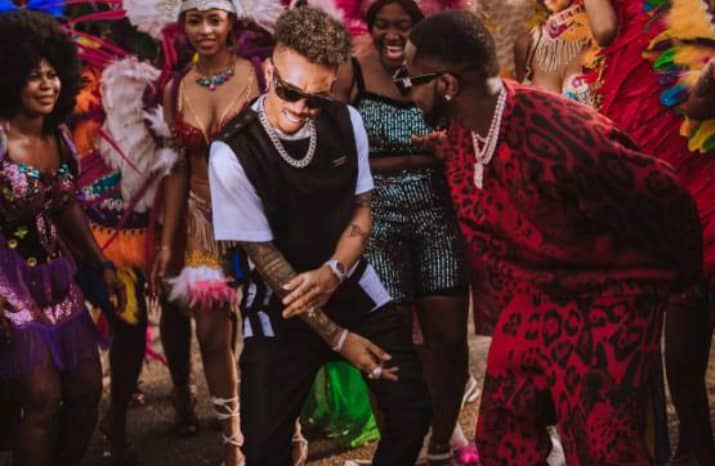 Clouds FM presenter and a close friend to Harmonize, Burton Mwemba famously known as Mwijaku has recently disclosed that Kizz Daniel and Harmonize are on the table discussing about the coming of “Buga Remix”. Mwijaku’s statement comes few hours since Kizz Daniel was released from Police after allegedly failing to perform in a concert.

Speaking to reporters today Mwijaku confirmed that Kizz Daniel is at Harmonize’s house and that Harmonize will be paying for Kizz Daniel 400 Tzs Million as a compensation for not attending the concert.

“I was at Konde Village this morning and i should tell Tanzanians, they should expect Buga Remix with Konde Boy. We don’t buy Jets, we just work” said Mwijaku who is currently on a mission to sue Nandy for fraud.