It's less than a month since Anjella dropped her Kioo Music video featuring Harmonize and while the song was nearing 2 Million views, it has so far been deleted and removed from the Google-owned platform, Youtube. 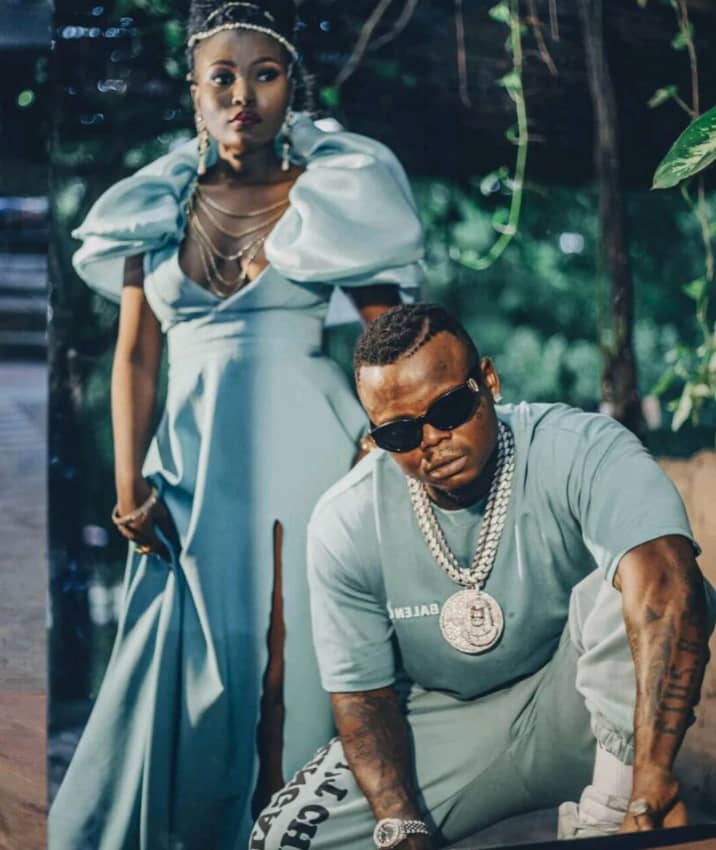 According to Youtube's explanation, the Kioo music video was removed from Youtube due to copyright infringement claims from Empawa Africa, a music company by Mr. Eazi that equips and nurtures talents in many parts of Africa.

Choppa who is one of Anjella's managers recently confirmed that the video has been taken down by Youtube but Konde Music Worldwide's digital department is working day and night to solve the matter.

Kioo is not the Tanzanian music video to be removed from the platform due to copyright issues. Other music videos that faced the same fate include 'Cheche' by Zuchu ft Diamond Platnumz and Sandakalawe from Harmonize which was pulled down in July 2021 after Youtube noted that the video contained content from Empire.