Bongo Fleva sensation Barakah The Prince has shocked music fans in Tanzania after recently announcing that he does not like the Tanzanian superstar known as Ali Kiba. 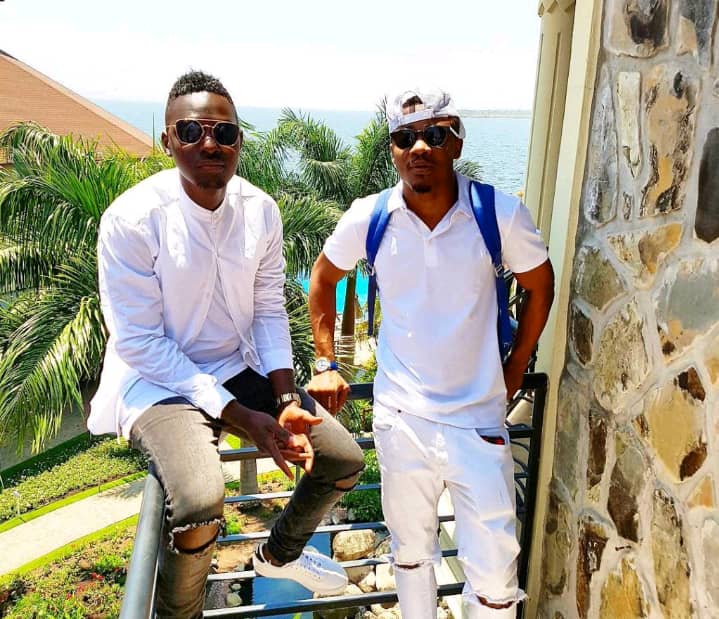 Tanzanian singer and songwriter Barakah The Prince has made it clear that he does not like or appreciate his former labelmate who is now the CEO of Kings Music, Ali Kiba. Barakah’s statement comes 5 years since the singer left Rockstar 4000, a music label that also housed Ali Kiba before he decided to start his label, Kings Music.

When asked by Tanzanian presenter, El Mando from Bongo 5 why he refused to perform his colossal hit with Ali Kiba titled “Nisamehe” on stage, the award-winning singer said that his fans don’t have a problem with his decision and went on to say that he does not like The Only One King, Ali Kiba.

Despite his statement, in the latter part of the interview, Barakah The Prince stated Ali Kiba’s album titled Only One King which was released in 2021 is a classic body of work and further explained that his debut album titled The Black Prince is going to be released soon.