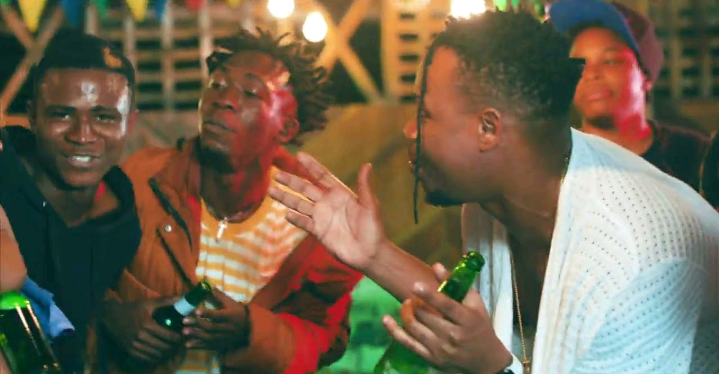 The Sherehe music video sees the rapper proving that he is the king of street life as he wanders and sings in local breweries in a bid to prove his song’s message. The video features different well known Tanzanian comedians such as Maufundi who gave an Oscar worthy of performance in the music video which draws its inspiration from “Sijalewa”.

Along with the music video Nay Wa Mitego has recently announced that he is dropping his highly anticipated album next week.