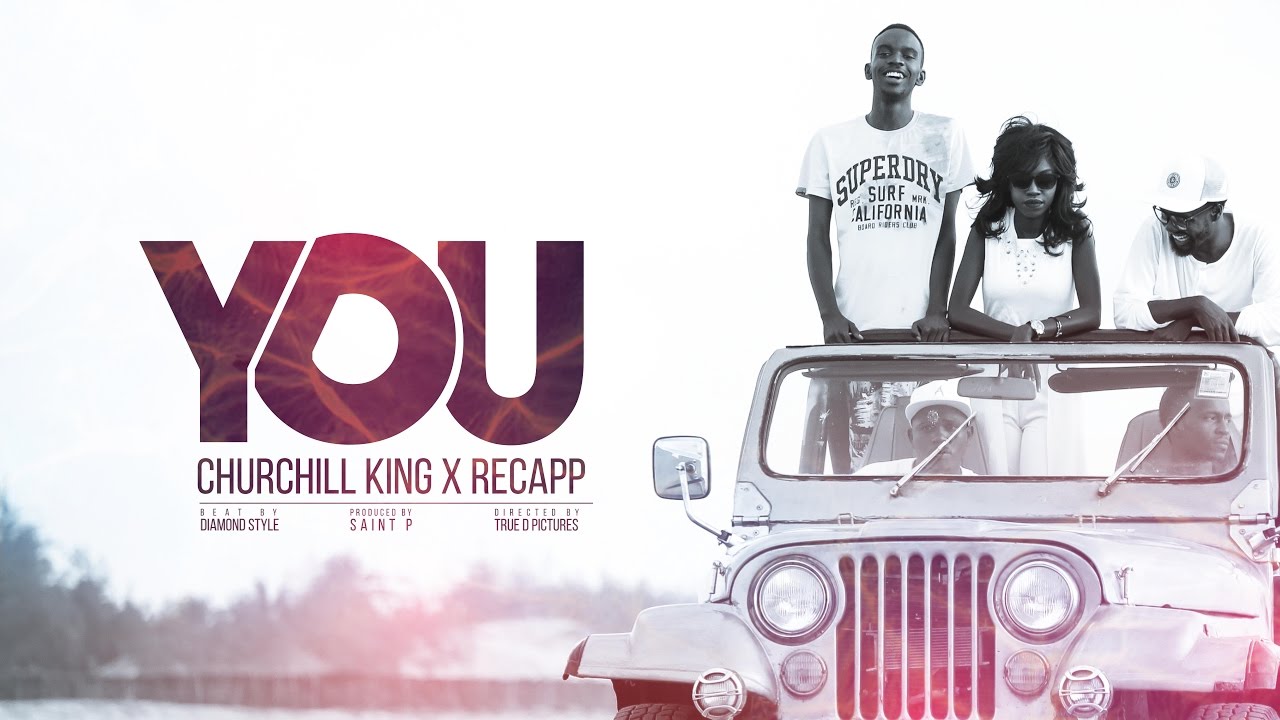 Gospel music group Recapp teams up with Hip Hop artiste Churchill King on a new hit single "You". Mastered by extraordinaire music producer Saint P, the song is a testament to how their lives have transformed since knowing Jesus.

The video stands out with impeccable visuals courtesy of Sammy Dee of True D Pictures.

Recapp released their 14- track debut album "Ambition" in 2016 which is available for download on Sanka Music.