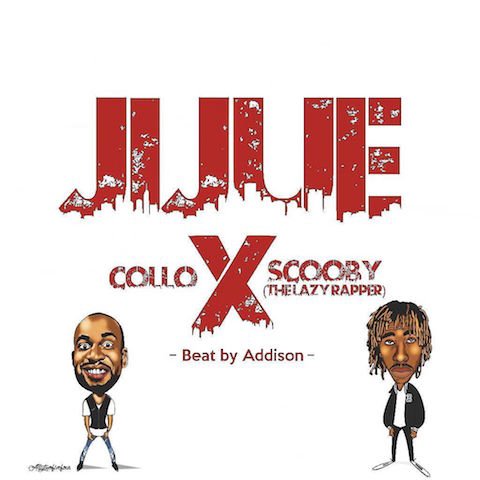 The song celebrates finding identity through spiritual growth and more specifically being anchored in Jesus Christ. Recording was done by Othole at Ndani Ya Nyumba Production (NYNP) while Addison Mbugua is behind the final production & engineering of the track.

The visuals are set to drop by the end of January. Meanwhile, check out the lyric video. Will this new one live up to Bazokizo? Let us know.