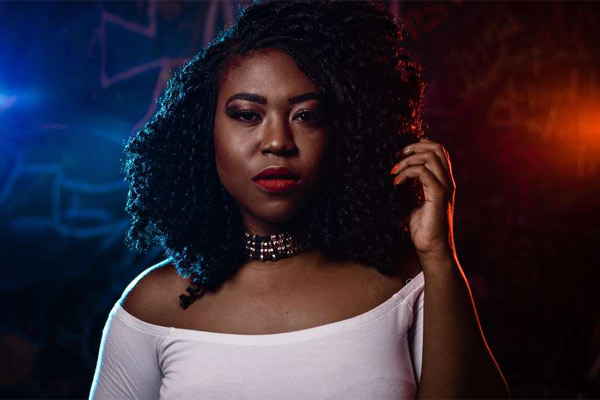 Kenyan sensational singer-songwriter Mumala unveils her debut EP titled "Equilibrium". This is the singer's sensational debut project. Released under the Atwal Music production outfit, she is one of the artists spearheading a new wave of artists delving experimental sounds.

The 5-song EP comes following a brief hiatus from the music scene. She says, "The EP  is inspired by the four cornerstones of my life as of now and finding that equilibrium or balance."

Meanwhile, listen to the first single release off the EP -  "So Good":

Certainly, Mumala's infectious energy, runs through the vibey EP from the first single, "X" to the last one, "Another". In addition, she takes on classic funky vibes with Atwal Music giving the tunes that electro-pop sound that blends well with Mumala’s voice.

She has previously released jams such as "Lose Myself" featuring one of Kenya’s underrated rappers Ras Uneek. Mumala proves she is one of Kenya's vocal powerhouses and definitely one of the female vocalists to look out for.