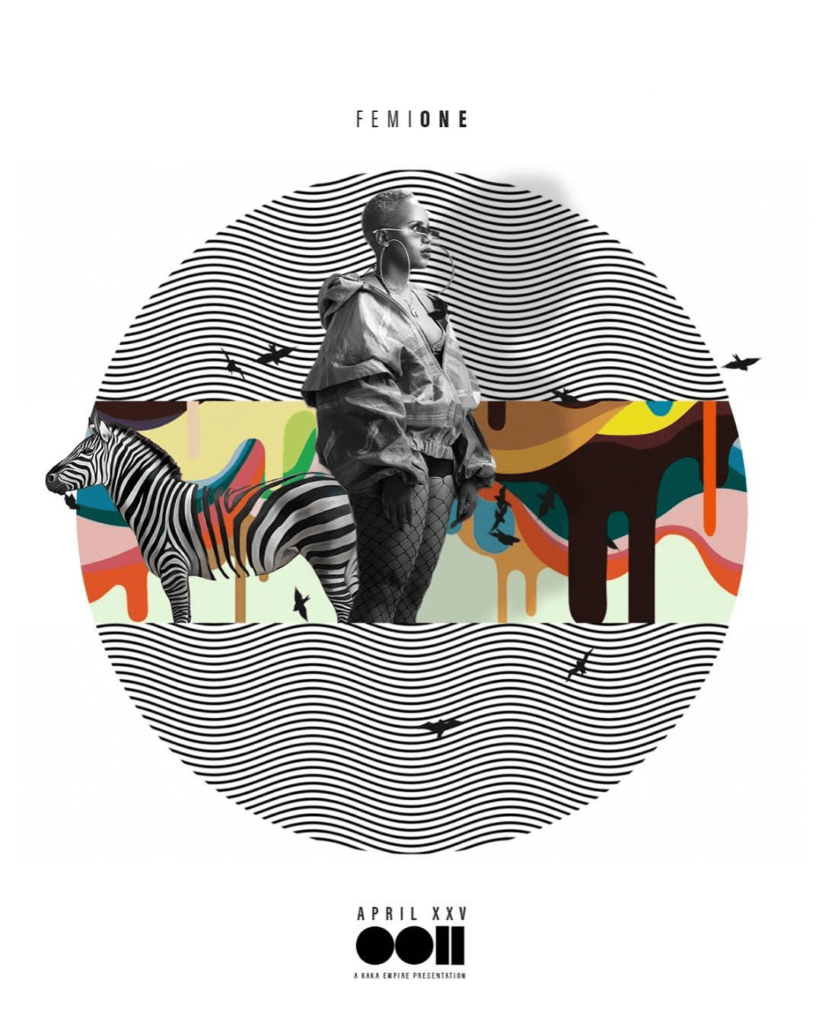 Fresh off the release of her banger "Hiyo One", Femi One just showed her fans and the world why she is indeed one of the top Kenyan female femcees. The celebrated rapper released her highly anticipated EP "XXV" on April 25th 2019. This is significant to her as it dropped on her 25th birthday and is a show for her hard work. The EP has 6 songs all produced under Kaka Empire by producer JackJack on the Beat, Kevin Provoke, Musyoka, and Rico Beats.

Additionally, the creative direction for the EP was also facilitated by King Kaka, Mbithi and Kevin Provoke.

Over the years, Femi One has shown tremendous growth in the music industry with a string of hits upon hits. The EP XXV is a representation of how much her craft has grown.

With mega hits such as, "Tippy Toe", "Pilau Njeri", "Tembe", Femi is not about to stop! Starting out her rap career at the age of 15 years, she came into the limelight following the release of the “Ligi Soo” remix showcasing her rap prowess. She has since established herself as one of the most consistent femcees in the country.

The singer held a successful release party in Nairobi for the EP attended by industry professionals.