Best New Music is our weekly listing of fresh songs you ought to listen to. 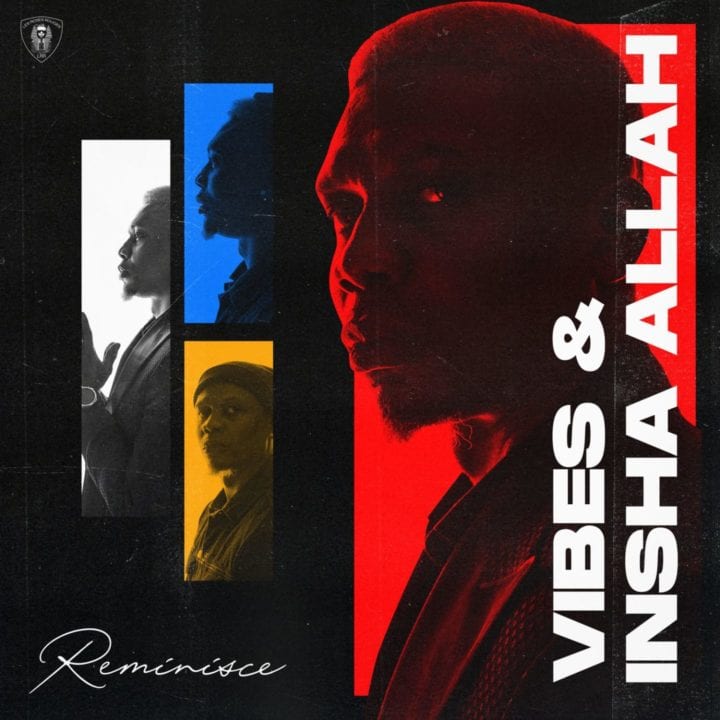 Set to release an EP, Oja Daddy rolled out the first single from the forthcoming Vibes & Inshallah with this catchy record, featuring the talented Fireboy DML, a great addition to the record.

This Afro Highlife bop is no doubt, from the names on the sheet, a vibey record, with serenading line after line, from two masters and the promising Ceeboi who appears twice on the new Krizbeatz tape African Time.

Injected with a bouncy Dancehall feel, Victor AD and Patoranking team up for an aspirational song, singing of wanting wealth (in one song like Davido's father)  and no doubt a successful music career. A quality offering which should get you onto your hustle this new week.

The talented Korede Bello has enjoyed a remarkable 2020, with hit songs "Micasa Sucasa" doing a great number on listeners, taken by his soft lush sound. Off his new EP Table For Two, this glorious sounding song, with knocking percussions and majestic chords, is the center affair, a love record, unlike anything you've heard.

After releasing arguably the best mainstream album of 2019, Fireboy DML has taken the time to experiment, channeling the romantic core of his music through vast sounds. His new record is run by a predominant flutey sound, presumably with Chinese origins, and a string of well-arranged percussions and strings. Of a seductress he sings, the airy beat lifting his troubled heart above the base.

Loosely translated as "e don enter" in Igbo, Obago is the rendition of former BBN housemate Teddy-A, who's happily married, and recently put out a tape, Alpha Vol. 1 – The Soul Project. On this record, also the opener, he calls soul magnet Praiz to uplift the arena, setting the 5-track EP off to a great start. Perhaps we'll even review the project –crossed fingers.

Tolani is a spectacular artist with leanings on alt-pop and R&B; it's a soundscape her new record, "Badman" tilts to, and Tolani echoes of a younger Tiwa Savage, possessing great lyrical dexterity and knowing to make her voice an alive presence.

Heavily based on the eclectic strings of Northern instruments and marching drums, Di'ja updates her uptempo Hausa-Esque pop style, drawing in the tradition of previous songs like "Yaro" and "Wan Chop".

Possibly the biggest record to come out last week, Jamaican Dancehall star Kranium (who's got mad synergy with Nigerian acts) jumps on this lovely vibe with a tale of his exploits to tell, delivered in that enjoyable patois-style singing we've come to enjoy over the years. A video has also been released.

Yet in Celia mode, Tiwa Savage recently released two remixes to her latest single, "Dangerous Love." In this one, amped with electronic effects of the featured musicians, Tiwa's vocals are settled plushly in the SA-style drums and should appeal to listeners over there and beyond.

There you have it. This week's edition of Best New Music.