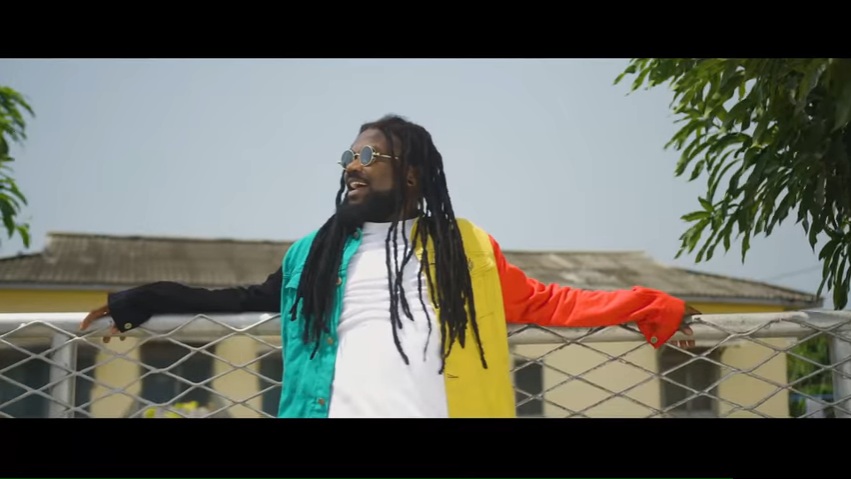 Ghanaian reggae/dancehall veteran and High Grade Family head honcho Samini has released a video for his song titled "Rainbow’", which is a record taken off his well-received 7th studio album Untamed, which the singer released a short while ago.

The visuals for the song give an accurate depiction of the song’s theme, which is Samini’s emphatic expression of his desire to be with the love of his life forever. Check out the visuals, and download the tune below.

For more info and tracks, check out Samini's NotJustOk Page

Some of Samini's other top music include: