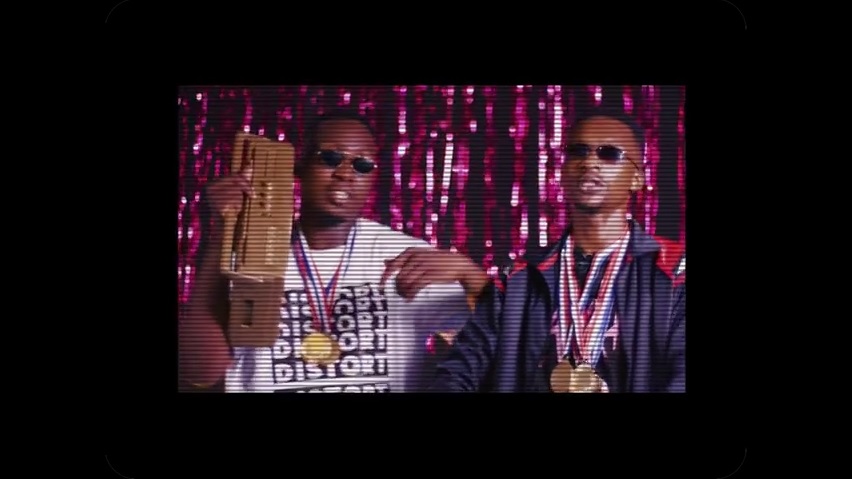 Ghanaian record producer Kuvie releases the official video to a song off his debut project Gruvie Vol. 1, titled "Sheen". "Sheen" features fast rising acts and La Meme Gang members KwakuBs and $pacely. The song was produced by Kuvie himself, and the video was directed by Andy Madjitey. Peep the visuals, and cop the tune below!