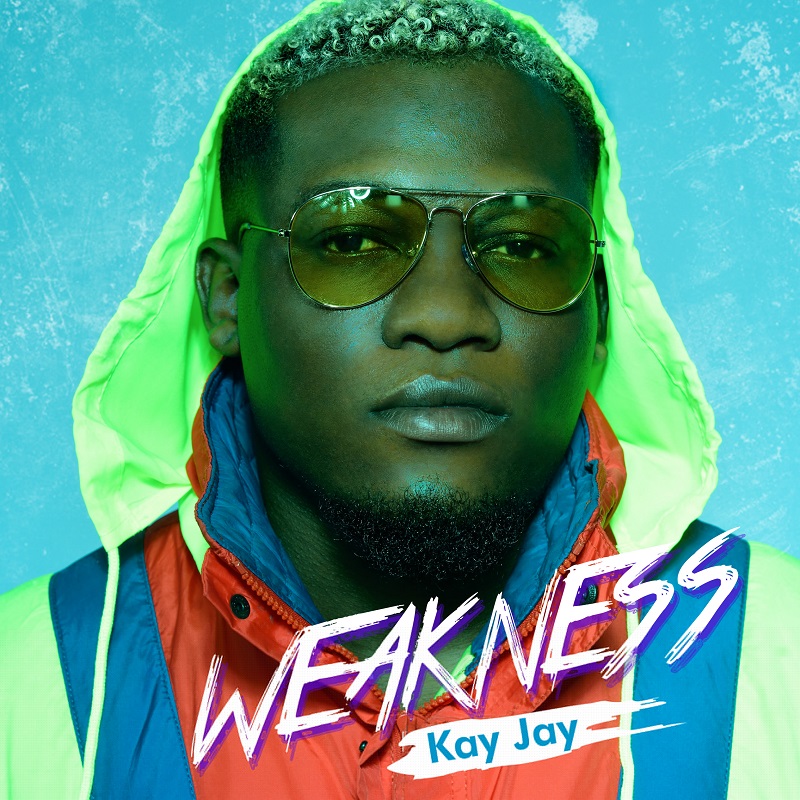 The Boost Entertainment’s new signee Kay Jay Ogbonna has finally released the much awaited visual for his new song WEAKNESS, after the official audio release on November 13th.

The video was directed by Prodigeezy who has previously directed noteworthy videos such as Sweet Boy by Falz, as well as the controversial music video for ‘This Is Nigeria’ by Falz.


Currently reaping the benefits of massive airplay on radio and major club spins, there’s no better time than now for the video to have been released.
The song itself is available to stream and download on all digital stores and platforms HERE
To stay tuned with Kay Jay’s fresh, unique vibes and his sure but steady rise to the top, follow him on:
Instagram @KayJayOgbonna
Twitter @KayJay_Ogbonna
Facebook Kay Jay Ogbonna