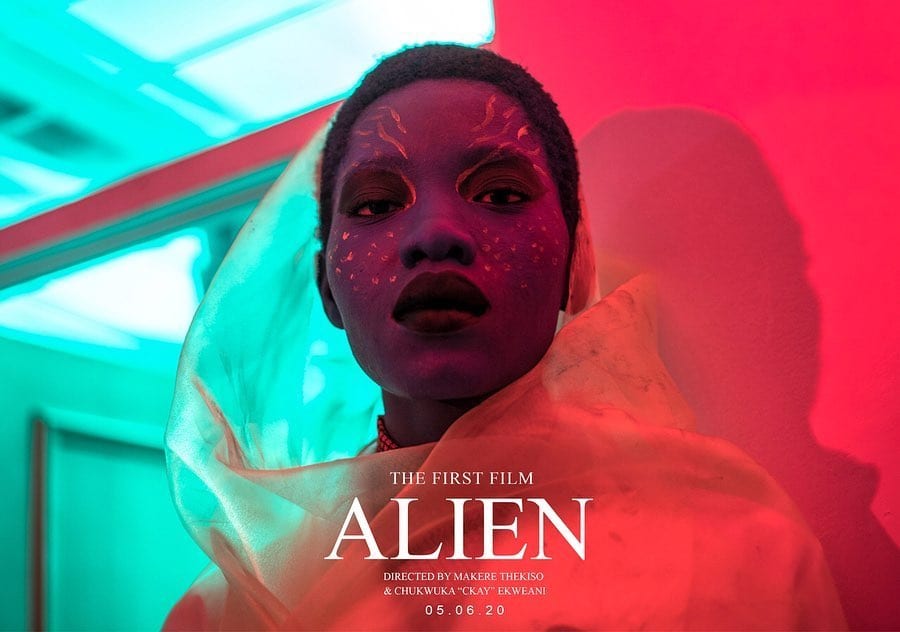 The Alien visuals features short snippets of 2 tracks off his critically acclaimed EP titled Ckay the First and a full visuals for the 3rd with all of them interconnecting to tell a short story. The tracks from the EP are Oliver Khan, dtf and his fan favorite Love Nwantintin which has earned him rave reviews locally and internationally.

Alien, The short film was sublimely executed featuring a wholesome and yet exquisite experience made possible by CKay himself and South African film maker Makere Thekiso.

The ending to the video has some ‘make a girl go gaga’ love note and i urge any emotional lady to have some tissues by her side.

Watch the video to Alien below, enjoy and share your thoughts with us.

Honesty, i wish i met you sooner

You are the most beautiful being i have ever seen

and you speak the very language of my soul

My Conscience tortures me, but life is to short and i cant afford to have Regrets

You were created for me and I for you, I Love you, i’ll die for you

There are a lot of pretty girls in the world but i only have eyes for you. .  My Love