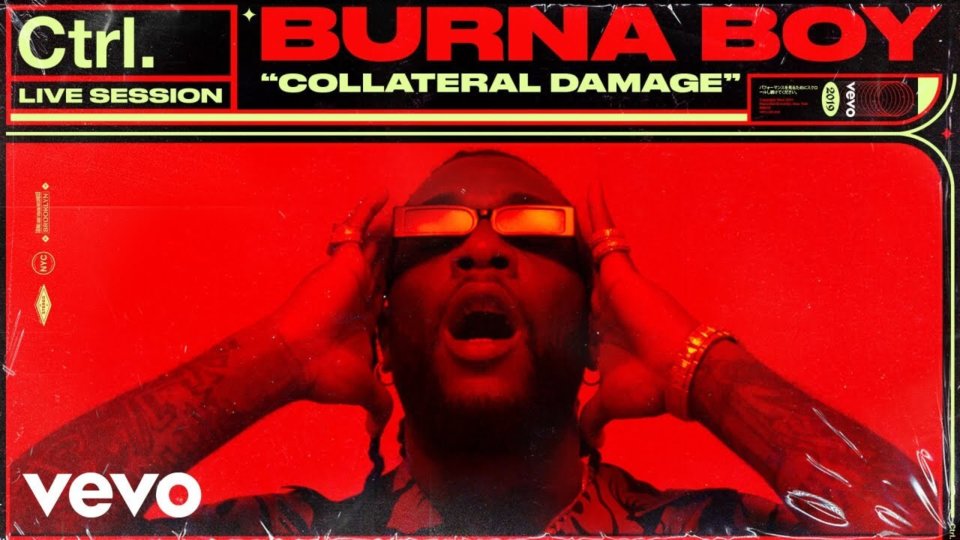 Port Harcourt native, Damini Ogulu was only in grammar school in Lagos when he came across the Fruity Loops software that was popular for tracking beats on home computers. He’s been creating music ever since, absorbing the diaspora from dancehall to DMX, and using the name Burna Boy, has really lit a flame on the global dance scene.

The music biz was in his blood; his grandfather was Fela Kuti‘s first manager. But he did the hard work it takes to make a true dent. From 2012’s “Like To Party” grooves to the kinetics of this year’s “On The Low,” he’s crafted some of the strongest beats around.

To celebrate the arrival of his ‘African Giant‘ album, he came to deliver performances of “Collatoral Damage” and “Anybody.”