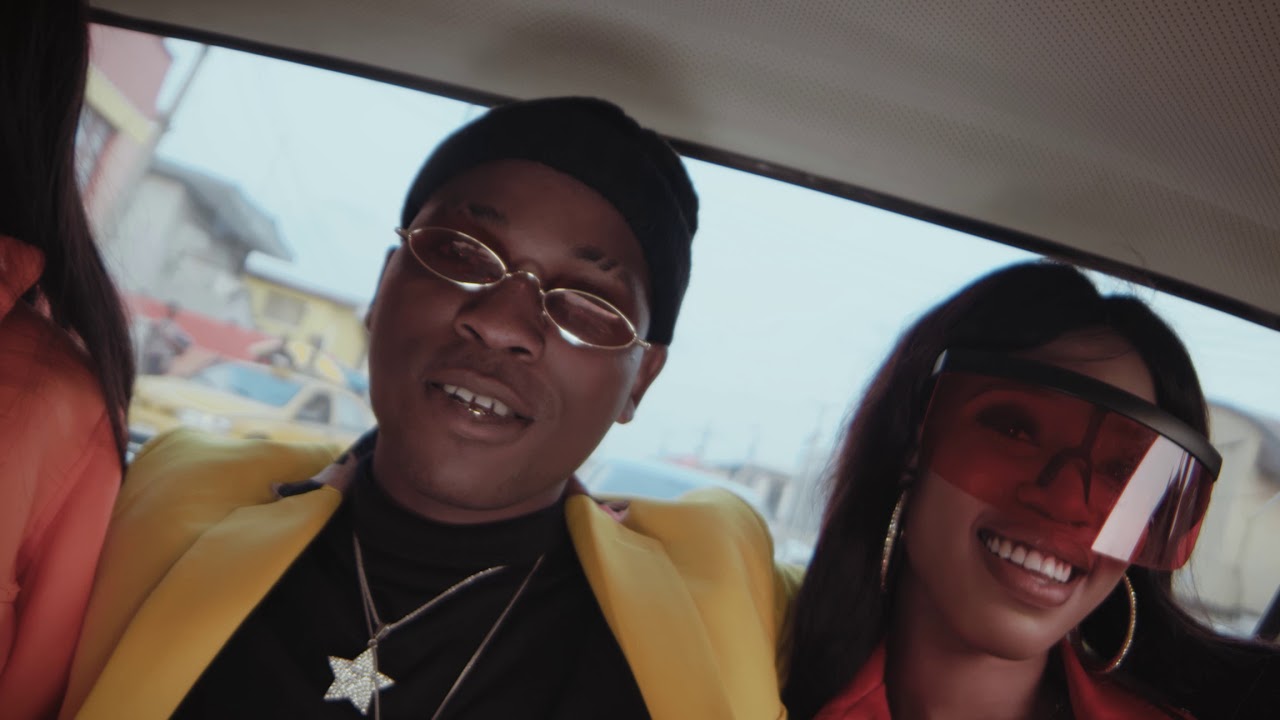 After a long wave of the audio Show Dem by @bobby_jazx featuring Zlatan Ibile. It is time to show you the proper way to  Show Dem with the visuals.

This song is dedicated to everyone, whatever you have, you are allowed to Show Dem! Bobby Jazx is signed to Doro Music!