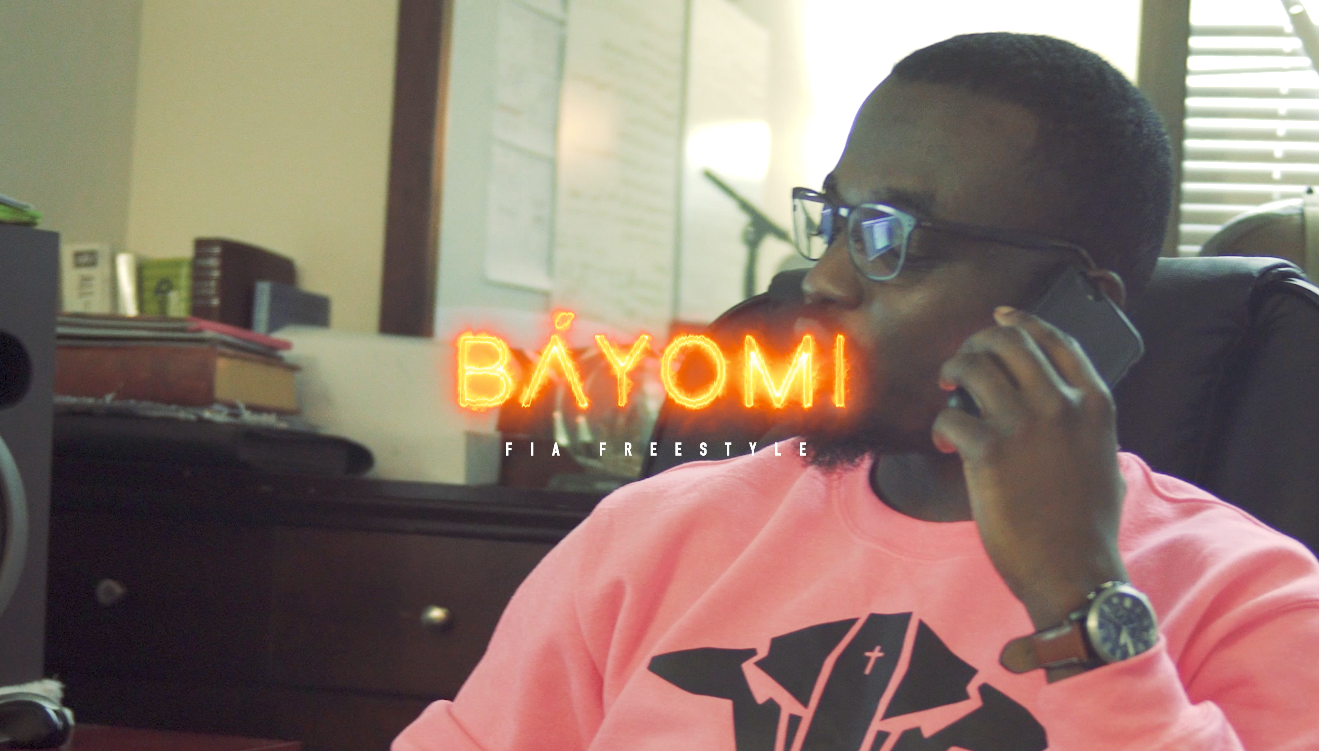 Rapper “Bayomi”  formerly known as “SplashJosh” who was born in Lagos, but spent most of his life in Detroit has his first work out in the year 2018.
In his words:

While some might say I took a break off music, I didn’t. I signed a management deal 2 years ago which allowed me to do some complete rebranding. I changed my name mostly because I wanted to be called something that had a meaning and something that embraces my culture. I wanted to be my real self, not a gimmick. I also have a logo for my brand and I now have my official website, which is up and running at bayomimusic.com, where you can purchase merchandise clothing and more etc.
FIA for me was the best song that came out in 2017 and till this day, it’s still on replay so it only makes sense to jump on the beat as a come back to the scene and to share the moment with Davido.