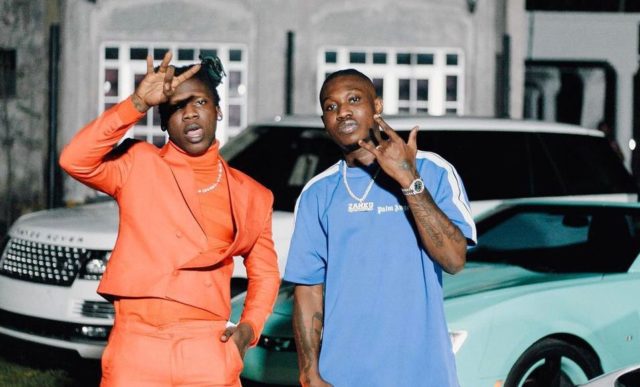 As a follow-up to the tune, Vibez, as he is fondly called, has released the visuals for the tune directed by talented Nigerian cinematographer Naya Effectz.