Street-hop singer, Seyi Vibez has unveiled the video for his soothing tune 'Superstar'. 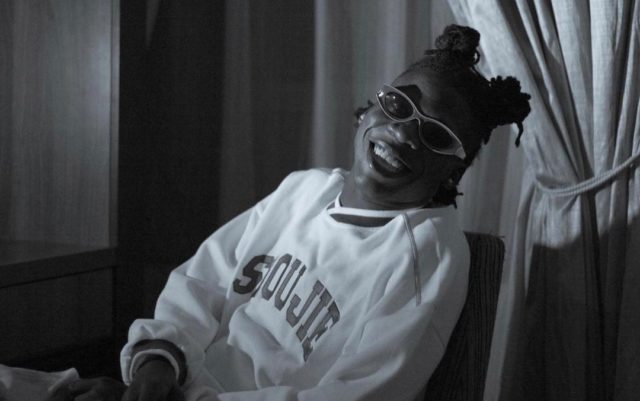 The Uber-talented street-hop act recently released a new EP titled 'NSNV (No Seyi No Vibez)'. The new extended play consists of eight good songs, with 'Superstar' being one of them. On the NSNV project, he collaborated with Afro-Pop superstars, Reekado Banks and Teni. Serial hit-maker Rexxie is one of the music producers to bless the project as well.

As a follow-up to the project, the singer, songwriter, and performer has released the visuals for the song 'Superstar' Directed by the talented UK-based Nigerian cinematographer, Director Doyin for DMA.

Balogun Afolabi Oluwaloseyi, known professionally as Seyi Vibez is a Nigerian street hop singer. Seyi Vibez was born in Ketu, Lagos State but grew up in Ikorodu where he started a career in music.

His status as an up-and-coming artiste is gradually changing as his single God Sent continues to garner airplay and streams.