Nigerian gospel minister and singer-songwriter Segun Gilbert has delivered the official music video for his gospel number 'Kosoro'. The video was directed by Simba Creative. 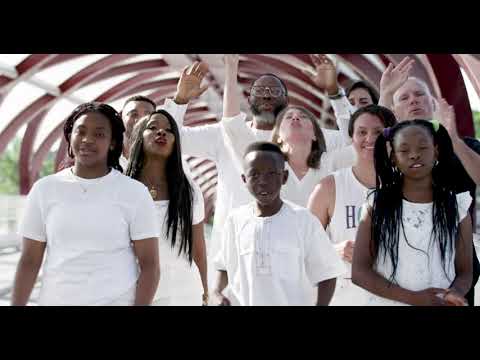 Music minister and songwriter, Segun Gilbert is out with another music video off his debut album "The Tent of Meeting". While fans are still basking in the euphoria of his last video "Through It All", the Canadian based, Nigerian has followed up swiftly by releasing the official video of Kosoro (Not Difficult), another healing piece and fans favourite off the album.

The video was shot in Calgary Canada, directed by Simba Creative. Check it out below.