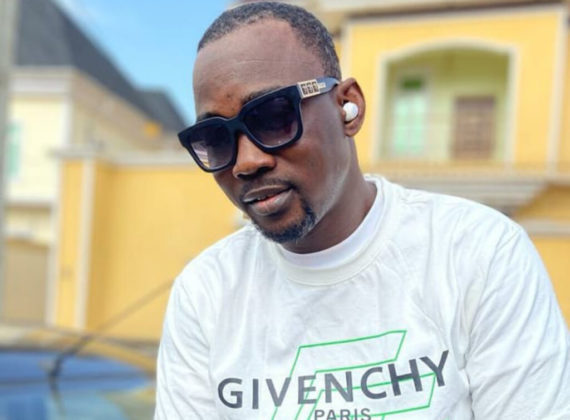 Pasuma teamed up with Ace Nigerian producer Puffy Tee to deliver the Amapiano-infused beat, showing his versatility as an artist.

To follow up with the tune, the Fuji icon today, 17th of August 2021, released a colourful video for the tune directed by Nigerian cinematographer WG Films.