DJ Neptune and Wande Coal have dropped the video for their latest collaboration, a potential hit titled "Music Messiah". 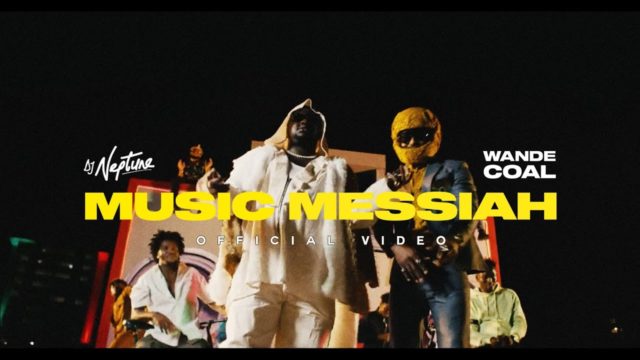 DJ Neptune announced the release of the video via his Instagram page on Tuesday, the 1st of June 2021. He shared a snippet from the music video and directed people to watch the full video via the link on his bio. He wrote; 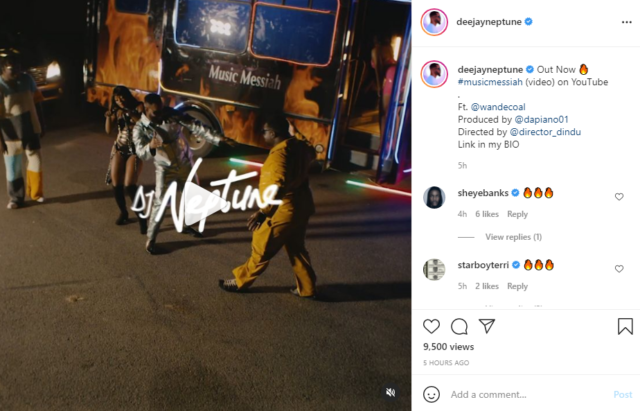 The video for "Music Messiah" was shot by Director Dindu while the song was produced by Dapiano.