It is an 'Adasa Cookey' directed music video and produced by Selebobo record that has elements of Afrobeats inspired by traditional eastern Nigerian sound. 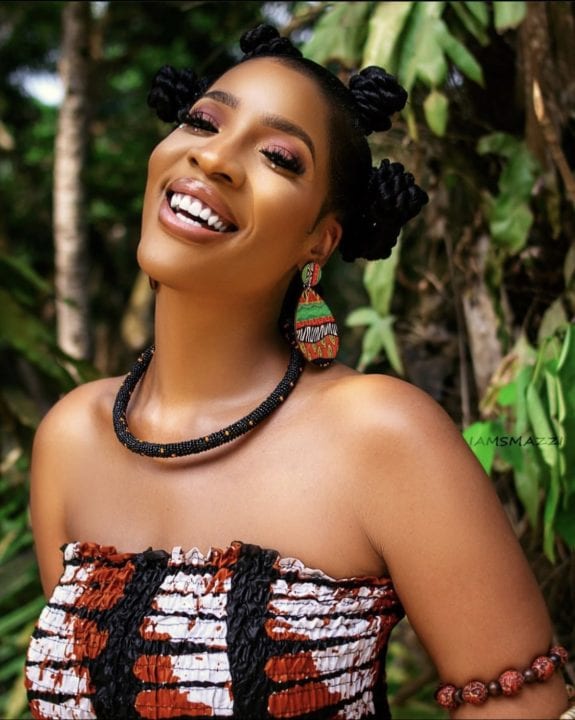 The message behind "Chioma" was inspired by the goodness of God and the positives from 2020 despite the difficult situation caused by the COVID-19 pandemic.

Watch the music video for "Chioma “below:

Watch the official video of "Chioma"

Love this song and Video? Drop your thoughts below in the comment section, Beverly Oh would love the feedback