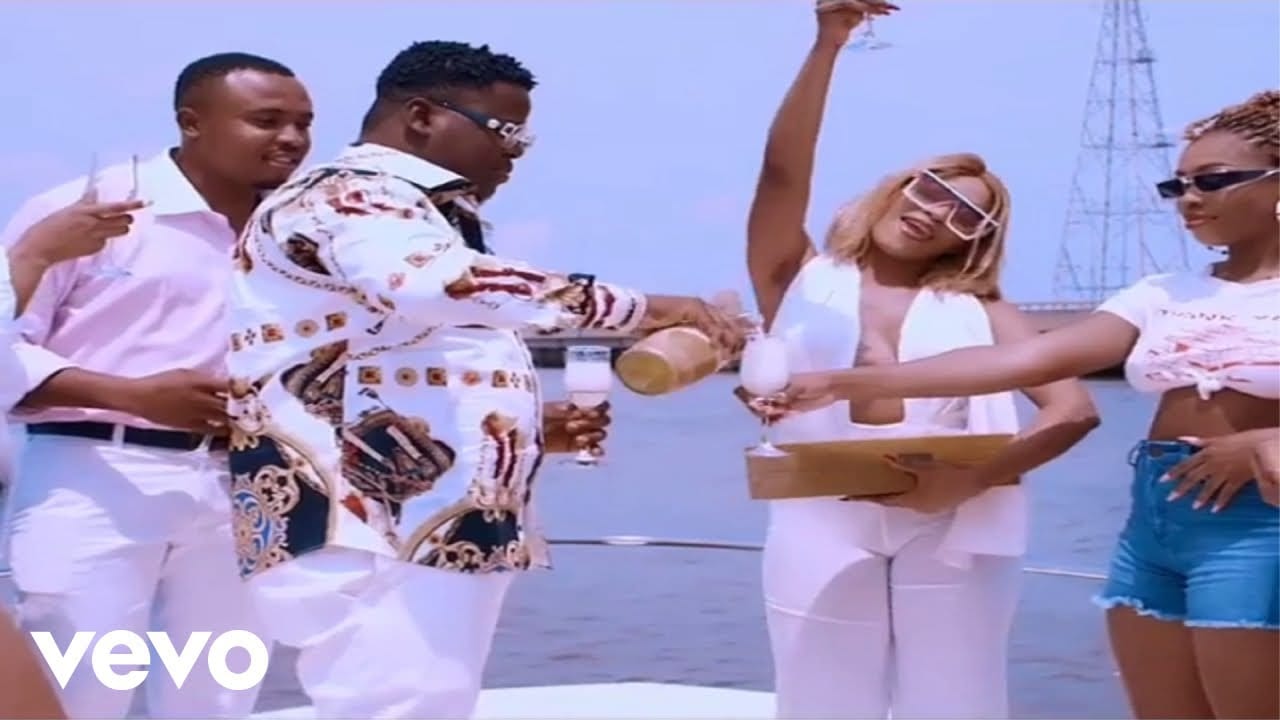 Five Star Music General, Kcee once again teams up with the king of hi-life, Anyidons to deliver a crisp clean visual to their tending hit jam titled "igbotic"

Recall that the duo released a gyration smash hit titled 'Isee' in 2019. The new song, 'Igbotic'  is produced by AkazonTheBeat and the video was shot by Avalon Okpe.