Reekado Banks, whose real name is Ayoleyi Hanniel Solomon was born in 1993 in Lagos, Nigeria. The gifted vocalist and songwriter grew up listening to different genres of music and fell in love with the sweet melodies of Rhythm & Blues. 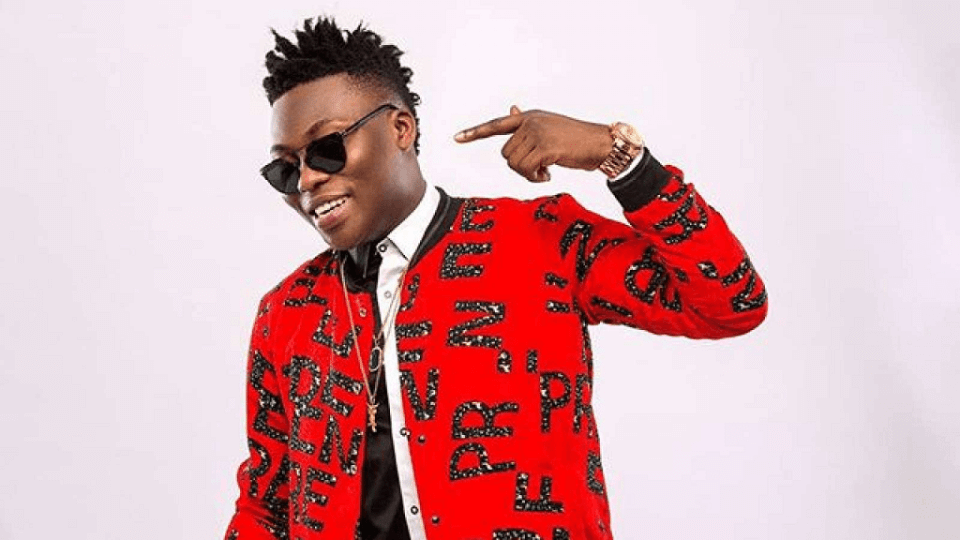 At 15, Reekado started writing songs as a simple hobby. His older brother, Temi, an aspiring A&R/Artist Manager discovered his book of lyrics and began to guide young Reekado on how to make and record music. Soon after, he decided to do music professionally and got the support of family and friends, which further propelled him to go ahead with music.

In 2013, Temi submitted some of the songs Reekado Banks had recorded to one of Africa’s most celebrated record labels, Mavin Records in an online talent search. His distinct voice and knack for creating unique and catchy melodies and lyrics; caught the attention of music guru and label boss, Don Jazzy. Out of over 5,000 entries, Reekado Banks was selected and signed to the prestigious Mavin Records.

His first singles under the Mavin Records imprint, “Turn It Up ft Tiwa Savage” and “Chop Am” received and are still enjoying rave reviews with fans and the media all around Africa. His verses and hooks on Mavin hits, Dorobucci, Adaobi, and Looku Looku are also very worthy of note.

On February 14th, 2015, his 3rd single, “Katapot” was released online and immediately created a new trend for lovers all over. The song is receiving impressive reviews as it makes it’s way to the top of charts all over Africa, reaching the 5th position on the iTunes Top Songs Chart in its first week.

He graduated from the University of Lagos, Nigeria where he studied History and Strategic Studies, Reekado Banks is gradually becoming a social trendsetter among his peers with frequent gimmicks on platforms such as Twitter, Instagram, and Facebook.