Mr 2Kay was born in Port Harcourt. After his birth, his family moved to Bonny Island, Rivers State where he grew up. 2Kay was also a good crafts man as he drew portraits while growing up.

Mr 2Kay’s debut single “Bubugaga” was released on 8 October 2012. The music video for “Bubugaga” was shot in London, UK and directed by Nosa Igbinedion under Grafton Entertainment. Which was his international hit single. Mr 2Kay’s debut single “Waterside Boy” was released on 21 August 2011 under Grafton Entertainment. Which was his Port Harcourt hit single. 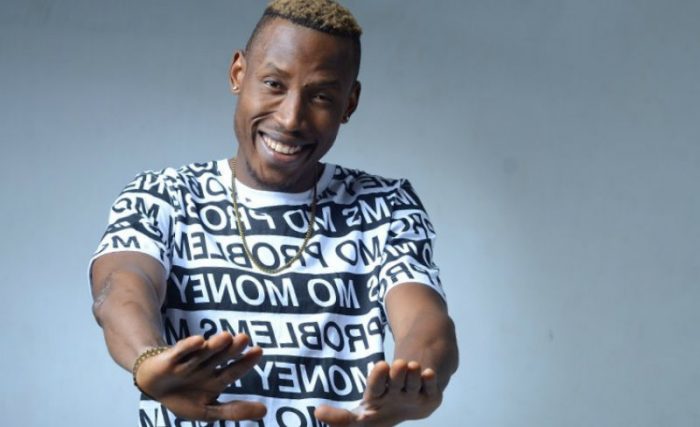