Top Personalities and ex-Manchester United players have reacted to the resigning of Cristiano Ronaldo. The Portuguese star joined his former club on Friday, August 27th, 2021. The player completed his move from Juventus for 25 million euros. 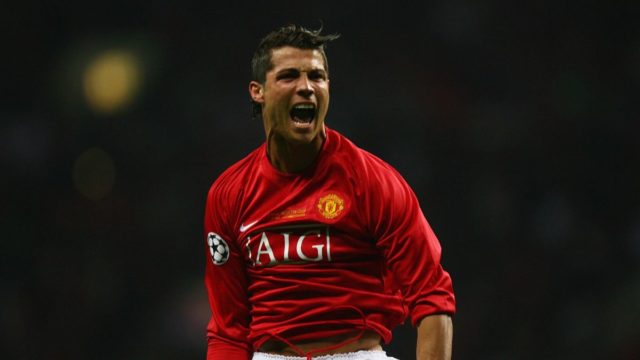 This move has brought about a lot of reactions from ex-Manchester United players and top fans of the club. David Beckham took to his Instagram account as simply wrote '' Wow, Welcome home''. Former Manchester goalkeepers Peter Schmeichel and Edwin van der Sar bought reacted to the signing on Twitter.

Olympic Champion in Men's 100 meters and 200 meters Usain Bolt, who is a Manchester United fan, also reacted to the signing on his official Twitter account by writing '' It's only right'' @Cristiano @Manutd.

His teammate on the Portuguese national team, Bruno Fernandes, also expressed his excitement on his Twitter account. he simply wrote '' Never stop dreaming''

He is returning to Old Trafford with five Ballon d'Or, over thirty major trophies, which includes five UEFA Champions League titles, four FIFA World Cups, seven league titles in England, Spain, and in Italy, and the European Championship which he won with Portugal in 2016. 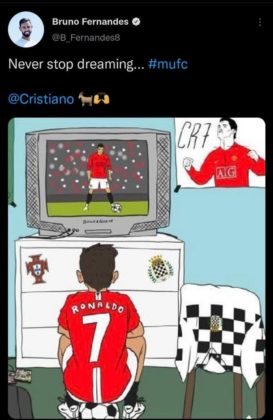 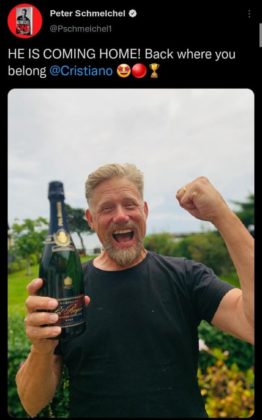 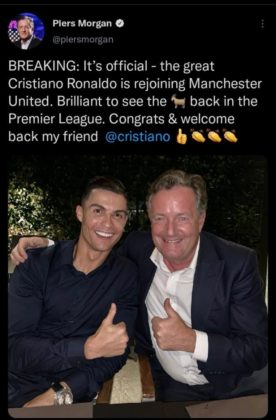 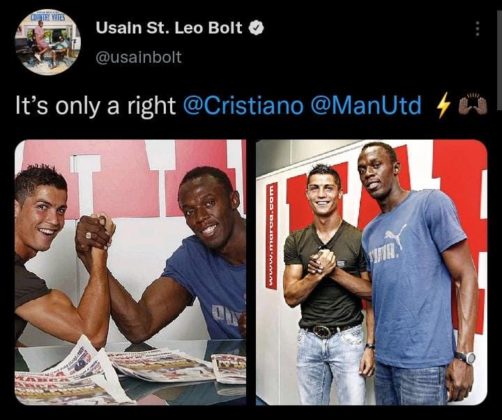 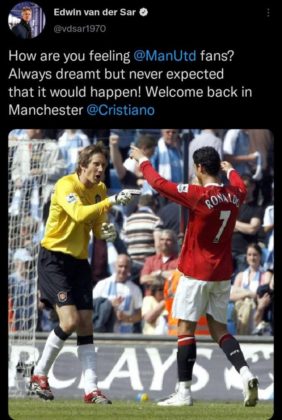 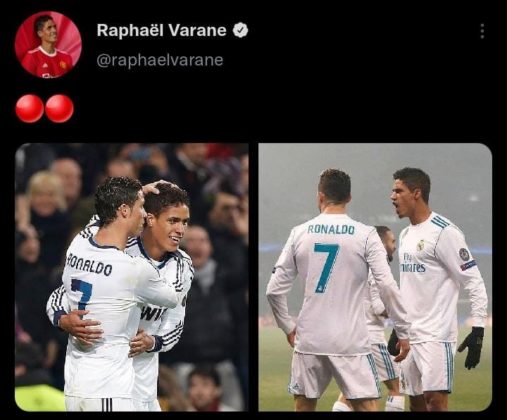