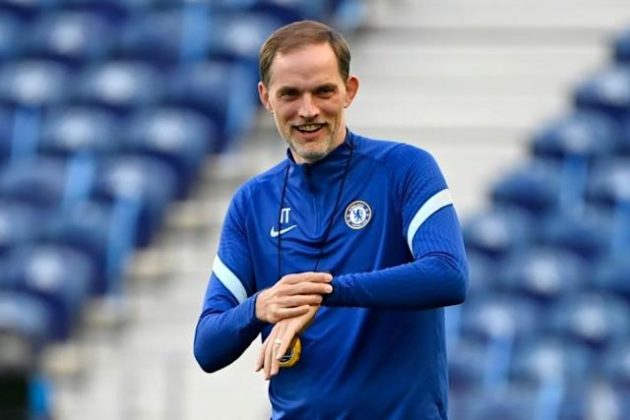 The German won the award following victories in all the four Premier League games for the month. The winner was announced on the Premier League website on Friday, November 12th, 2021.

Chelsea was victorious in games against Southampton, Brentford, Norwich, and Newcastle, scoring 14 goals and conceding just one.

Tuchel beat Liverpool's Jurgen Klopp, West Ham United's David Moyes, and Crystal Palace's Patrick Vieira. Members of the public voted for the winner of the award through a link that was posted on the website of the Premier League. Football experts in the League collated the votes before the winner was announced.

Chelsea top the league with 26 points, while Manchester City and West Ham are second and third respectively with 23 points, Liverpool complete the top 4 with 22 points after 11 games.