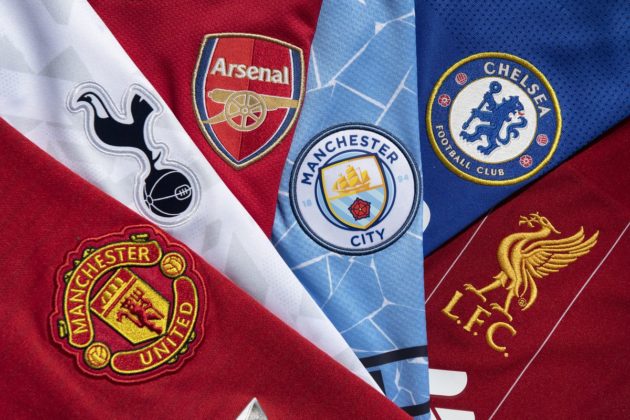 The nine teams that rejoined the Association are as follows; AC Milan, Arsenal, Atletico Madrid, Chelsea, Inter Milan, Liverpool, Manchester City, Manchester United, and Tottenham Hotspur. The teams have since accepted punishments from UEFA and have agreed to leave the past in the past.

The Super League was the coming together of twelve clubs among the major five European League. Football fans, players, and coaches around the world frowned at the decision to create the league, as they thought football will be destroyed.

Real Madrid, Barcelona, and Juventus remain committed to the Super League project and have taken legal steps to protect themselves from UEFA's punishment.