Coach of South Africa, Hugo Broos believes African countries are been treated unfairly by FIFA ahead of the 2022 World Cup finals. 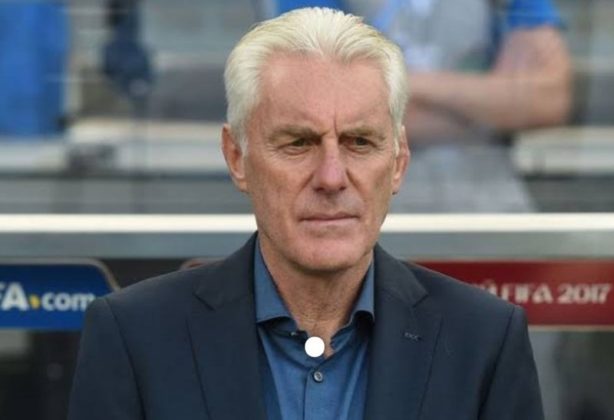 Bafana Bafana won three games and drawn one in their first four matches of the 2022 World Cup qualifiers and are currently top of their group.

I know it because I have already been to Cameroon. In the qualifiers in Africa, you have 40 countries to vie for ten first places ( in the group stages). Then there is another round and two games and only five countries go to Qatar.

He also believes that it is easier for European teams to qualify for the World Cup finals.

Bross was a victim of Africa's World Cup qualifier when he failed to qualify Cameroon for the Russia 2018 FIFA competition, which led to his sack by the Cameroonian Football Federation.