Manchester United defender Raphael Varane suffered an injury in the first half of the Nations League final against Spain. The defender went down on the pitch all by himself, with no contact from anyone. 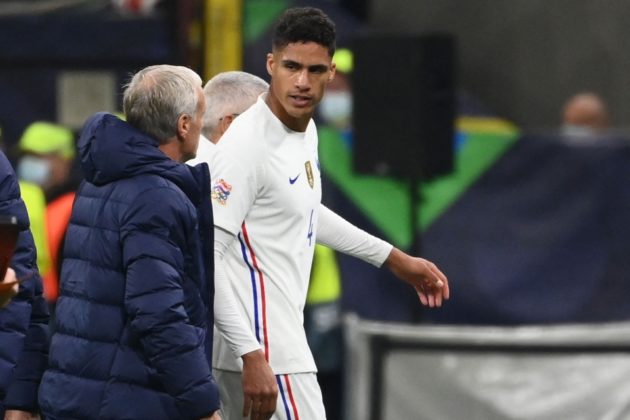 The Red Devils are without the club’s captain, Harry Maguire, who has been not been available for selection in the last two games. The severity of the injury is yet to be known, but the club will hope it is not severe.

The club at least have some good news as it concerns its injured players following the arrival of Marcus Rashford who is yet to play a game this season. The player went for surgery on his shoulder, which has ruled him out for at least ten weeks.

Manchester United’s next game is against Leicester City in the Premier League, before traveling to Italy to play Atalanta.