Lionel Messi scored his first goal for Paris Saint-Germain since he joined the Ligue 1 side in the summer. The Argentine scored the goal in the UEFA Champions League against Manchester City at the Parc des Princes, home of PSG. 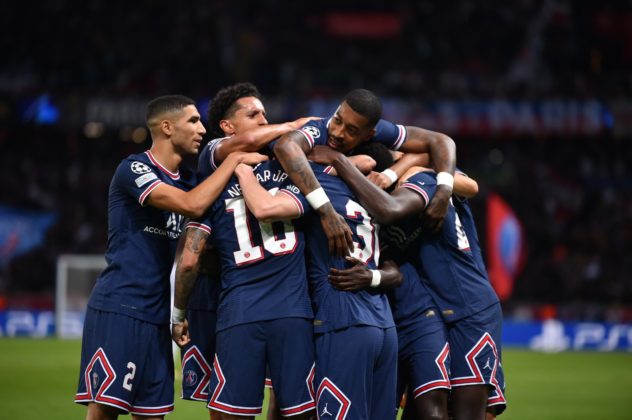 He scored the goal on the 75th minute of the game on Tuesday, September 28th, 2021, in the second match of the group. The Argentine connected to a pass from Mbappe to find the back of the net to beat Ederson in goal. He has now scored 121 Champions League goals.

The 34-year-old Argentine joined PSG from Barcelona during the just concluded summer transfer window on a free transfer. The Catalan club confirmed that the Financial Fair Play in Spain was the reason Messi’s contract could not be renewed.

PSG fans and the board of directors will hope Messi can return at least half of these numbers for the Ligue 1 side before leaving the club.