Premier League’s players will not have goals ruled out by the Video Assistant Referees (VAR), because of their toenails or noses from the start of the 2021/22 season. This was confirmed by the Premier League chief referee, Mike Riley, on Monday, August 2nd, 2021. 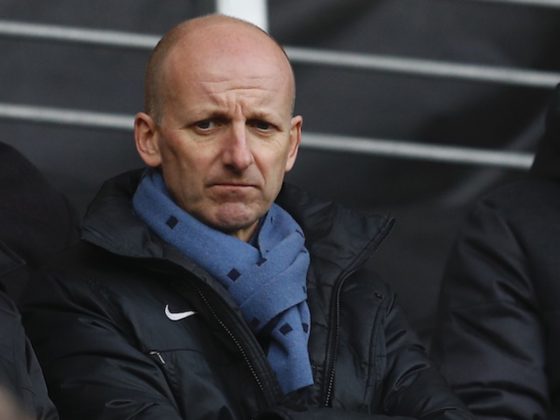 According to Riley, he said the referees are trying to see situations where players can be expressive and also allow more goals to be scored.

Fundamentally, we want the approach to be the one that allows players to go out there and express themselves and let the game flow.

It means the VAR team will not intervene for trivial offenses and the threshold of referee and VAR intervention will be slightly higher than it was last season.

We have introduced benefit of the doubts for attacking players so where we have a really close offside situation, we will follow the same process of last year but apply thicker broadcast lines.

Effectively what we have done is to give 20 goals back to the game that were deemed offside, but FIFA has now stated that armpit is the part of the body where offside will be measured from.

Riley also spoke about awarding penalties when there is a contact in the penalty area. He said the referees will check whether a contact has enough consequences to win a penalty.

It’s not just sufficient to say there was contact. Contact on its own is the only thing referees should look-out for.

If you have a clear contact, that has a consequence, it’s foul but if you have any doubts, in these cases they are unlikely to be penalised.

You want it to be a proper foul and not the slightest contact that someone has used to go over to get a penalty. 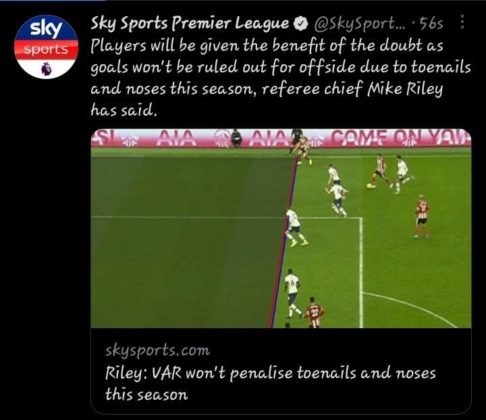 There are also changes in slight handballs leading to a goal, such goals will stand under the new VAR rule.