The English Premier League has announced the nominees for the player of the month award for October. Liverpool's informed player, Mohamed Salah was among the players that were nominated for the award. 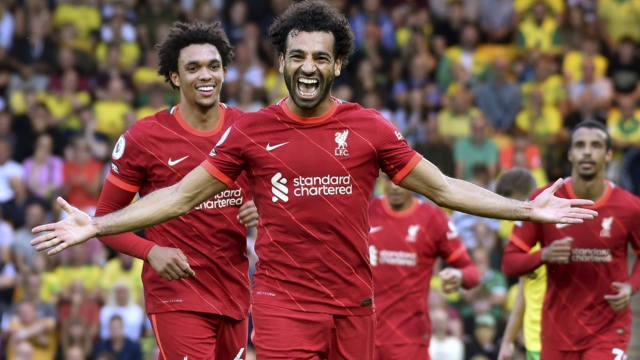 The Egyptian king as he is popularly called at Anfield broke Didier Drogba's record for the highest number of Premier League goals scored by an African. He is also the first Liverpool player to score in 10 consecutive games.

Other players on the list are Maxwell Cornet, Tino Livramento, Declan Rice and Youri Teilemans.

The award will give given to the player with the most votes before the next round of games after the International break.