Barcelona Football Club have agreed on a new contract with Pedri. The Catalonia club extended the player’s deal which will see him stay at the club until June 2026. 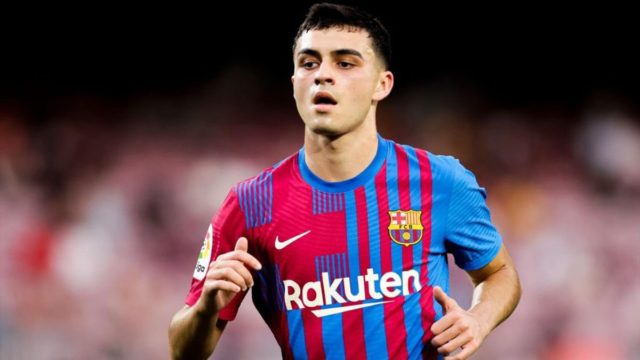 The contract extension was confirmed on Barcelona’s website on Thursday, October 13th, 2021. It was also started in the contract that the player’s buy-out clause is been placed at €1 billion.

Barcelona reached an agreement with Las Palmas on September 2nd, 2019 for the signing of Pedri. The Spanish player agreed on a two-year contract with the Catalan club for €5 million, which is subject to increase as he fulfills various clauses in his contract.

Pedri made his 50th appearance for Barcelona in all competitions in the game against Atletico Madrid at Camp Nou last season (2020/21) making him the second-youngest player to achieve that feat after Bojan Krkic, who was 18 years and 3 days when he reached 50 appearances.