Leeds United's forward, Patrick Bamford, has extended his contract at the club. The new deal will see the English man stay at the Premier League side until June 2026. 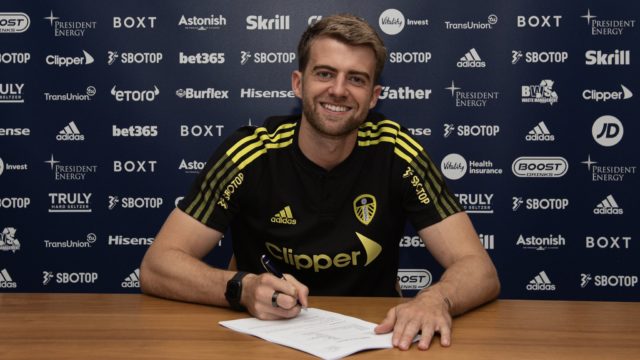 READ ALSO: NAOMI OSAKA EXPLAINS WHY SHE DID NOT SPEAK WITH THE MEDIA | WATCH

Bamford joined Leeds in July 2018, scoring 43 goals in 111 matches for the club. He was also key in the 2019/20 season as Leeds gained promotion to the Premier League as Champions of the English Championship. The announcement was made on the Leeds United Twitter account on Thursday, August 19th, 2021. 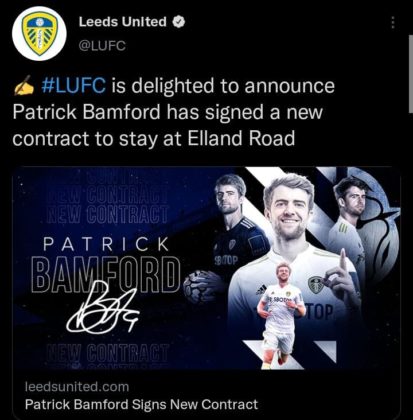 The striker scored 17 goals in 38 Premier League games last season for Leeds. His goals ensured the Elland Road side finished ninth on the league table at the end of the season.

The new season has not started well for the forward man as his team lost 5-1 to Manchester United on the opening weekend in the Premier League. Leeds will face Everton in their next Premier League game.