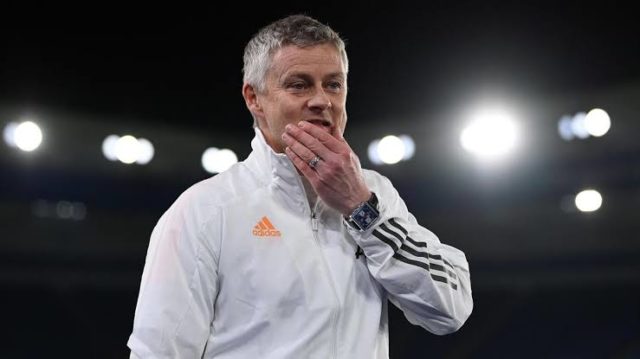 Mirror Football reported the news on its website on Friday, October 29th, 2021, where Ole was speaking in a press conference ahead of the game against Spurs. The Norwegian is currently under fire following the Red Devils' defeat against Liverpool at Old Trafford on Sunday, October 24th, 2021.

Ole described the game on Sunday as one of the lowest points in his managerial career at Old Trafford.

Of course, you have to hold your hands up and that performance is not acceptable. We have to look at why it was not acceptable. To use an analogy, it felt like we were a boxer being punch drunk, knocked down in the first four minutes or first round.

We had a chance then we conceded a goal. We wanted to sort it out a went a bit too open and too frantic against a good team.

You see Tyson Fury when he gets knocked down a couple of times, it is remarkable how calm and composed he is when he is on the floor. Counts... six, seven, eight then he gets up and is ready to go again.

Maybe we got up too early and tried to sort it. So our minds have to be better but we've had to look at difficult things as well and of course we have to be upfront and honest, the communication has to be direct.

Bit the players come in. They are proper pros, good people. We have an environment in and around the place, with loads of respect for each other.

So when you come in for criticism like you do you come into trenches with your teammates, that's the reaction. Whatever this club has been through before, it is about courage, self-belief and sticking together.

Manchester United have failed to win a game in their last four Premier League games, the last victory in the league came against West Ham United at the London Stadium.