Inter Milan Rule out Christian Erisken for the Season

Inter Milan have confirmed that Denmark's captain, Christian Eriksen, will not play for the club for the rest of the season after suffering a cardiac arrested at the Euro 2020. 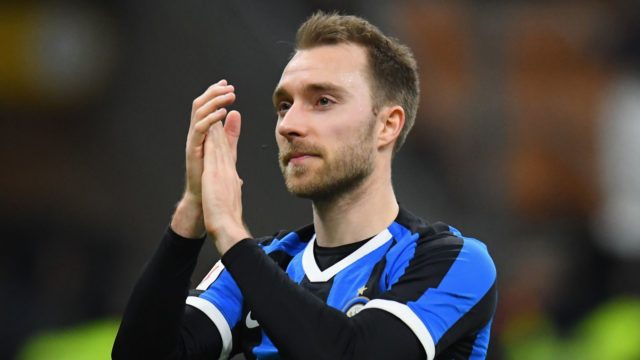 The news was confirmed by Sky Sports News on Friday, October 29th, 2021. The 29-year-old had a defibrillator after he collapsed while playing against Finland on June 12th, 2021.

Concerning the registration rights of the player Eriksen, it should be noted that following a serious injury that occurred during the European Championship in June 2021, the player has been temporarily inhibited by the Italian medical authority from sporting activity in the current season.

According to Francesco Braconaro, who is a member of the Italian Football Federation, said that Eriksen will not be allowed to Italy unless the ICD device is removed.

The club has also said they are open to allowing Eriksen to play outside the club this season.

Although the current conditions of the players contest the requirements of achieving sporting fitness in Italy, the same could instead be achieved in other countries where the player could resume competitive activity.

The Danish player joined Inter Milan from Tottenham in January 2020 scoring eight goals with over 20 appearances for the club.