Former Arsenal's manager, Unai Emery has become the favourite to take over the coaching job at Newcastle United following the sack of Steve Bruce. 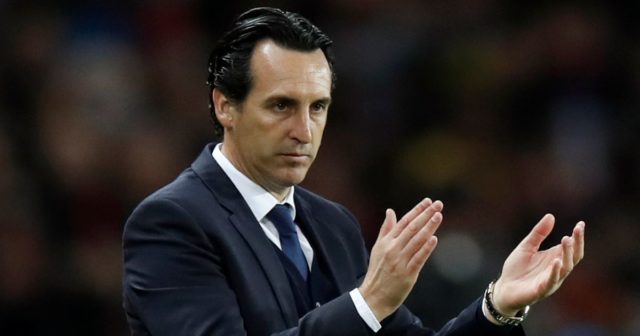 The Athletic confirmed the news on its website on Tuesday, November 2nd, 2021. According to the reports, the Magpies are also looking at Eddie Howe should in case the deal to get Emery fails to come through.

It is understood that Newcastle will have to pay Villareal at least €6 million to buy out Emery's contract which expires in the summer of 2023.

The negotiations are already ongoing between Emery's camp and the Newcastle board but the decision to get his signature will depend solely on the ability to reach his terms.

Emery took Villarreal to victory in the final of the Europa League against Manchester United but has failed to hit the ground running in the league this season with just two wins.

Graeme Jones who is in charge of the club in the interim has failed to impress the owners in the two games he has taken charge of which includes a defeat to Chelsea and a draw against Crystal Palace.