Newcastle United have shortlisted three names to replace the current manager, Steve Bruce. The Magpies are looking for a successor that will take them to the next level following the recent takeover. 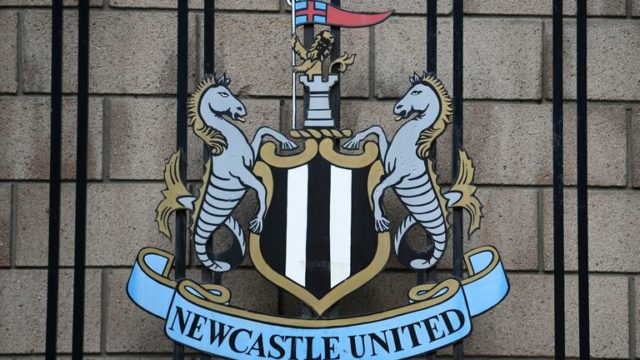 According to reports from The Times, the Magpies have three names which they prefer to take over the job; the names include Roberto Martinez, Steven Gerrard, and Unai Emery.

Martinez is currently the manager of Belgium and will be out of a contract in the next summer. Gerrard is said to be the preferred candidate for the job, but the English man has distanced himself from the job.

Emery is currently the manager at Villarreal, but the Spaniard was unsuccessful the last time. He coached a team in the Premier League. The Spanish manager replaced Arsene Wenger but was sacked following a poor performance.

Bruce managed his 1000th managerial game in charge of club football on Sunday, October 17th, 2021 against Tottenham at Saint James' Park. The Magpies are currently 19th in the Premier League and are without a win this season.