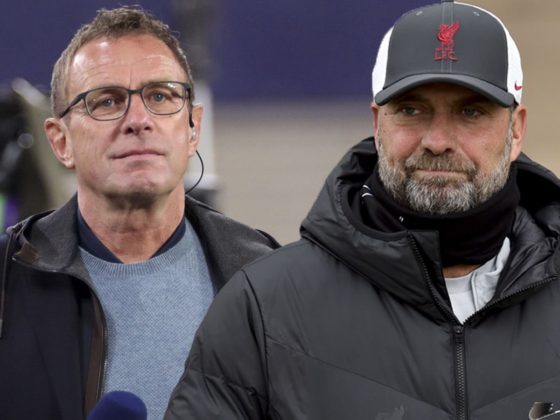 Klopp was speaking in a press conference ahead of the Reds Premier game against Southampton on Saturday, November 27th, 2021. The German coach said Ralf has a lot of experience and his addition will bring a lot of stability to the United team on the pitch.

Unfortunately, a good coach is coming to England, to Manchester United! He is an experienced manager, built two clubs from nowhere.

Manchester United will be organised on the pitch. That's not good news for other teams

The 63-year-old will leave his position as the sporting director of Lokomotiv Moscow to move to Old Trafford. He will manage United for six months before signing a two-year deal in a consultancy role.