Roma's manager, Jose Mourinho has blamed the defeat of his team against Bodo/Glimt on Thursday, October 21st, 2021 for the poor performance of the team he selected on the day. 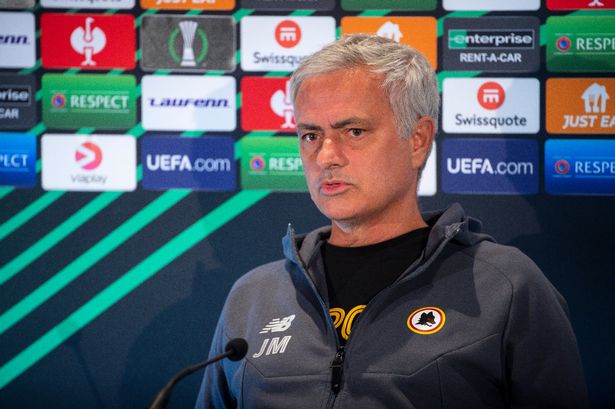 Mourinho was speaking to Sky Sports in the press conference after a 6-1 defeat in the Europa Conference League. Roma was looking to extend their 100 per cent start in the competition, but the Norwegian League Champions ended the team's unbeaten run.

We have a very good team; we don't have a very good squad. Today, we didn't play with the team; we played with the squad and we were punished by that. If I could use the same players, every match, I would. It's risky because there's a huge gulf between our first choice and second choice players. I expected better, but it's my responsibility. They have more quality than us. Their first team is a much better team than our second team. So it's my mistake. I wanted to rest players after Juventus, and before a game against Napoli, and I made this decision, and in the end, they are better players than my players; they are a better team than my team. The 6-1 could be the five, could be seven, could be right, because the game went in the direction where you lose complete control of the emotions of everything, but the reality of the game is the best team with the best players won. I tried to do it with a good intention of resting my players for the next game, but we were punished because they are better than us.

This is the first time Jose Mourinho's team will concede over 6 or more goals in his managerial career.