Lionel Messi has revealed that it is his plan to still be part of the Barcelona football system even after he retires. 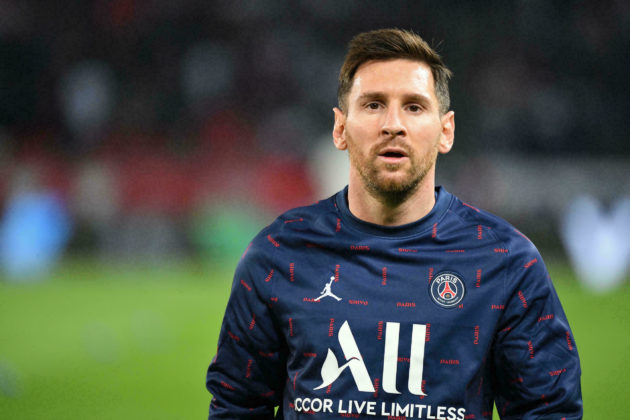 Argentine football maestro Lionel Messi has made it known that he has plans to still be part of the Barcelona football system even after he retires.

The ex-Barcelona captain, who made a shocking late move to French giants Paris Saint-Germain, hopes to reunite with Barcelona as soon as he can, even though he just joined PSG.

According to the lethal playmaker, he wants to take on a position as a technical secretary when he retires from football and hopes to end up back at Camp Nou.

Asked in an interview if he would one day return to the club he spent most of his career at, Messi said:

Yes. I always said that I would love to be able to help the club.

I would love to be a technical secretary at some point. I don't know if it will be at Barcelona or not. Or if it will be elsewhere.

If there is a possibility, I would like to contribute again in what I can because it is the club that I love and I would love for it to continue to be good, to continue growing and to continue being one of the best in the world.

Since his arrival from Spain, Messi has featured eight times for PSG scoring three goals in total.