An Everton player who was arrested over an alleged sex offence has reportedly been moved into a 'safe house'. 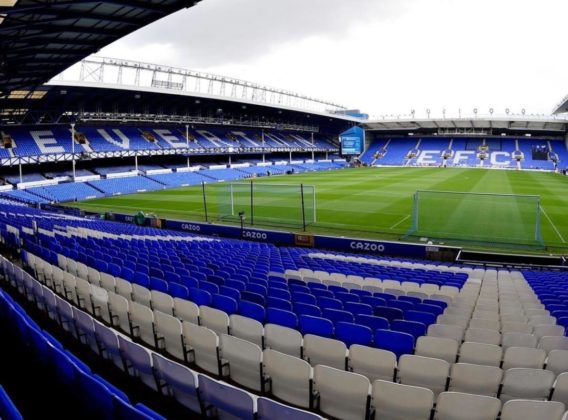 An Everton player who was arrested over an alleged sex offence has reportedly been moved into a 'safe house'.

The premier league footballer, who has not been named for legal reasons, was earlier detained by Greater Manchester Police on Friday 16th of July 2021 and reportedly denied the allegations levelled against him.

The Goodison Park club did confirm that they had suspended the player but reports stated that they had arranged temporary accommodation and provided 24/7 support for the player.

According to the Daily Mail, a source said:

Also, a leading supermarket chain in the player's own country - where he is a household name - announced on Tuesday that his name was being removed from promotional materials.

However, he has not been charged with any offences and is currently on police bail pending further inquiries.