The three lions of England surprised the German team in an intriguing Euro 2020 round-16 encounter that ended two nil in England's favor. 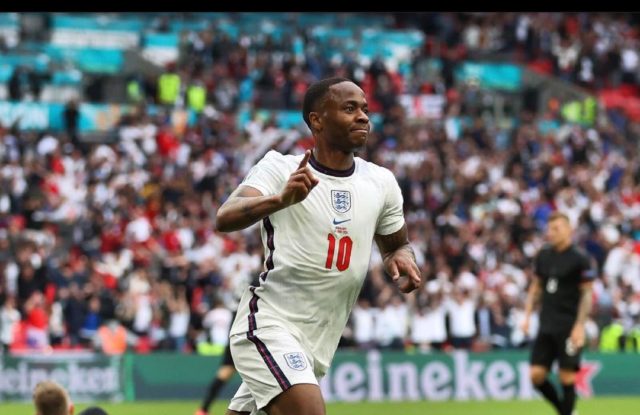 England, who played on their home ground, Wembley Stadium, surprisingly dominated the game for the majority of the time against the Germans, who were expected to be the superior team.

Raheem Sterling of Manchester City opened the scoring after quickly converting a cross from Manchester United's left back Luke Shaw to put the three lions ahead!

The German side tried to get back into the game but was unlucky as Thomas Muller missed a golden opportunity to equalize from the edge of the penalty area, a miss that would have turned the game around. 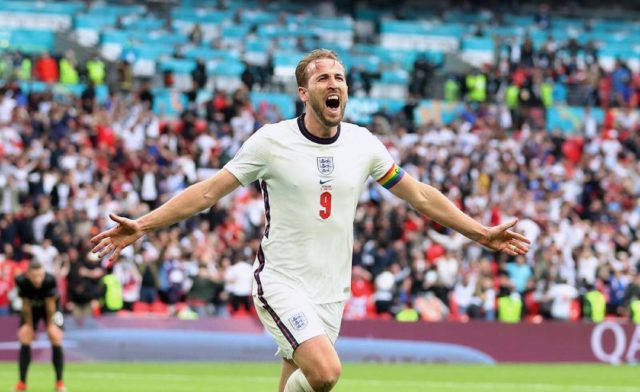 Tottenham Hotspur's goal poacher, Harry Kane, sealed the game with a header from Grealish's cross - his first goal of the tournament.

The massive Wembley crowd had an impact on the game, as their roars filled the stadium in an attempt to defeat their opponent. The 2-0 win means Germany is out of the competition while England proceeds to the quarter-final. The three Lions will fly to Rome to face either Sweden or Ukraine.