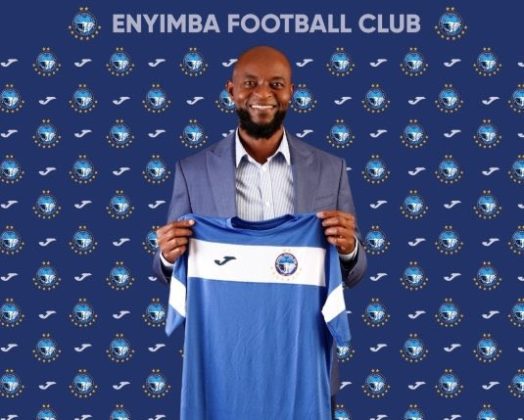 He expressed his excitement on Enyimba’s website after his appointment. He also wants to focus on winning trophies with the Aba club.

Finidi was successful in club football, winning the UEFA Champions League with Ajax in 1995 and played for Real Betis, Mallorca, and Ipswich Town.

I have to say it’s a great opportunity for the club to have this confidence in me. I want to thank the chairman, the members of the board, the supporters for even thinking about me. On my part, I will be here to just work and do the job. It’s never going to be easy, but I’m here to work and make the team win.